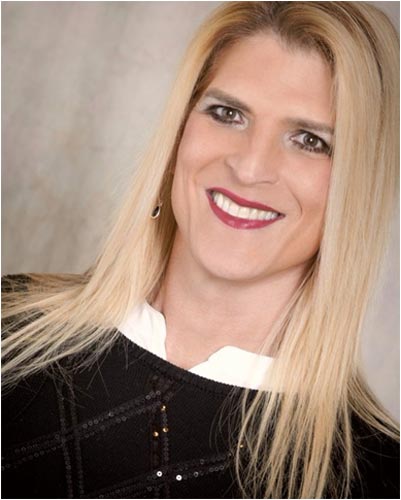 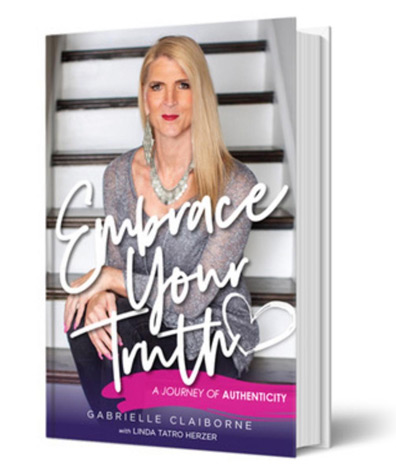 Get your copy of Gabrielle’s new “memoir meets self-help” book, where she shares insights into what it took for her to embrace her authenticity as a trans woman, and invites readers to embrace new facets of their own unique truths—whatever those look like for them.

Gabrielle Claiborne has been an out and active trans woman since 2010. Prior to her transition, she owned and operated successful businesses in the construction industry, overseeing multi-million dollar projects nationwide. Today, she is a highly respected trans business owner who was honored by the Atlanta Business Chronicle with their 2019 Outstanding Voice for Diversity and Inclusion Award. In 2015, Gabrielle was recognized as Atlanta’s Best Trans Activist. In 2018, she received Emory University’s Alum of the Year Pride Award, and was chosen by the Georgia Division of the U.S. Small Business Administration as their LGBT Small Business Champion of the Year. Gabrielle’s work has also been recognized in Forbes.

Along with being a successful entrepreneur, Gabrielle is a TEDx and keynote speaker, a dynamic trainer and a recognized community leader. She served on the Atlanta PRIDE Board of Directors for five years, sits on the City of Atlanta’s LGBTQ Advisory Board, and the National LGBT Chamber of Commerce’s (NGLCC) Transgender Inclusion Task Force and serves as the Board Inclusion Chair for the OUT Georgia Business Alliance. Gabrielle was also elected to the Executive Board at City of Light Atlanta, directed their choir, and founded and led the church’s trans support group.

Gabrielle earned a BA in Mathematics from Emory University and pursued a degree in Civil Engineering at Georgia Tech. She is an Atlanta native and the proud parent of three adult children and grandparent of one grandchild.

You will be contacted with more information soon.

Please enter your name and email to download the Speaker One-Sheet.

Please enter your name and email to download your Roadmap to Cultural Transformation.