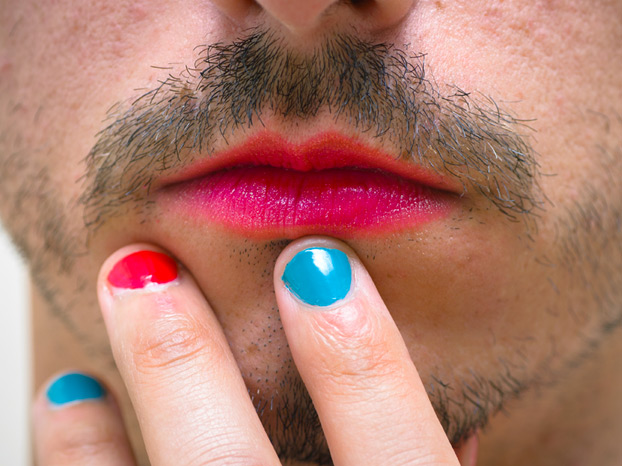 Netflix has a great documentary series called 9 Months That Made You. In season 1, episode 2, they look at how our biological sex, and then, 8 weeks later, our gender identity, develop in utero. Includes explanations of why people are born intersex and may be born transgender, along with life experiences of people born with intersex conditions, and of a young transgender girl.

National Geographic has done an amazing 2-hour documentary called The Gender Revolution: A Journey with Katie Couric. In it, Katie meets with intersex and non-binary people, and transgender individuals of all ages. Scientific evidence and theories surrounding the biological causes of all these realities are also presented.

Amazon Prime has numerous transgender related documentaries and series. We highly recommend Trans – an excellent documentary from 2013 portraying the realities of trans children and trans youth and their families, along with transgender men and women who have come out as adults.

Reality series include I Am Jazz, based on the life of Jazz Jennings, a highly documented transgender youth and I Am Cait, which follows the experiences of Caitlyn Jenner. Becoming Us documents the experiences of a teen whose father is transitioning. 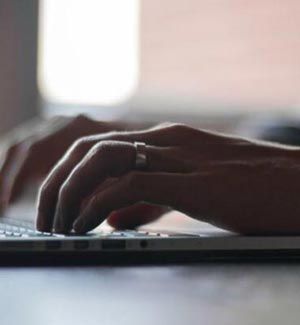 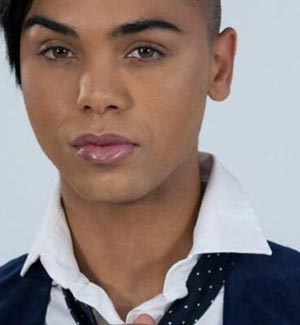 Information About Being Transgender or Non-Binary 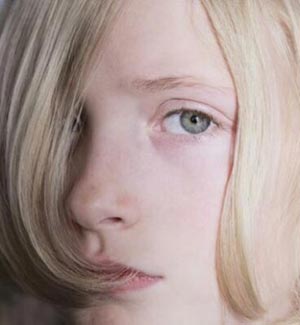 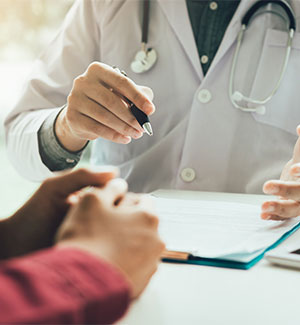 For Medical and Mental Healthcare Providers 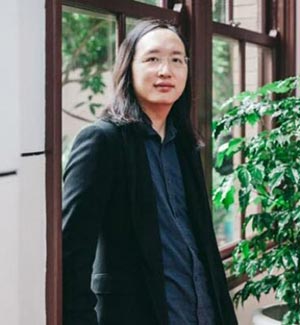 Transgender People in the Workplace 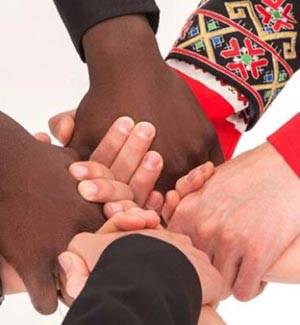 Interfaith and Faith-Based Support and Understanding 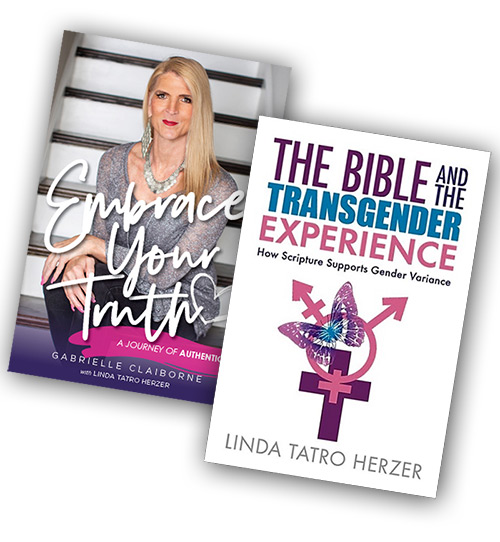 Books Written by Our Founders 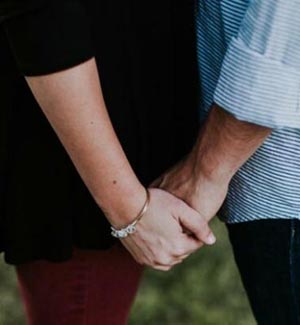 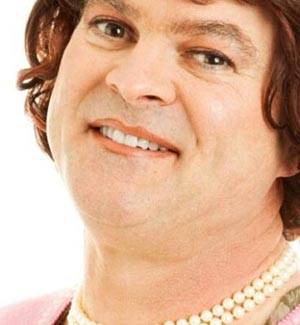 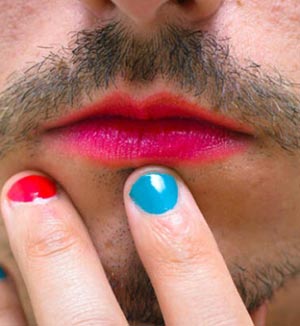 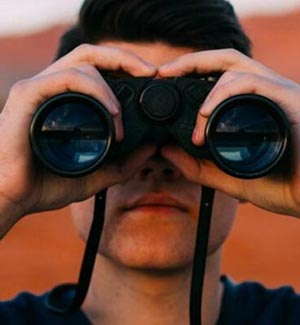